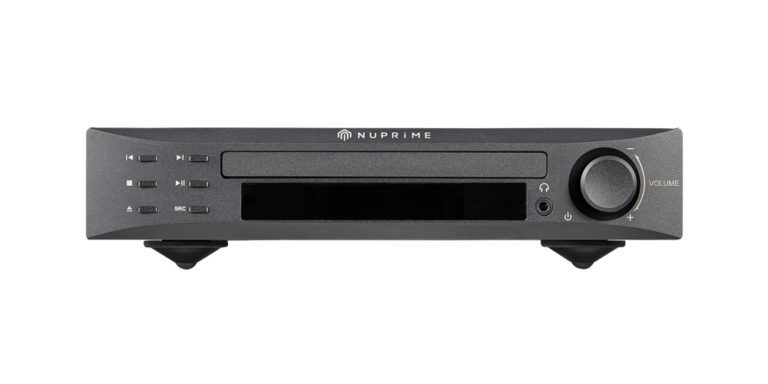 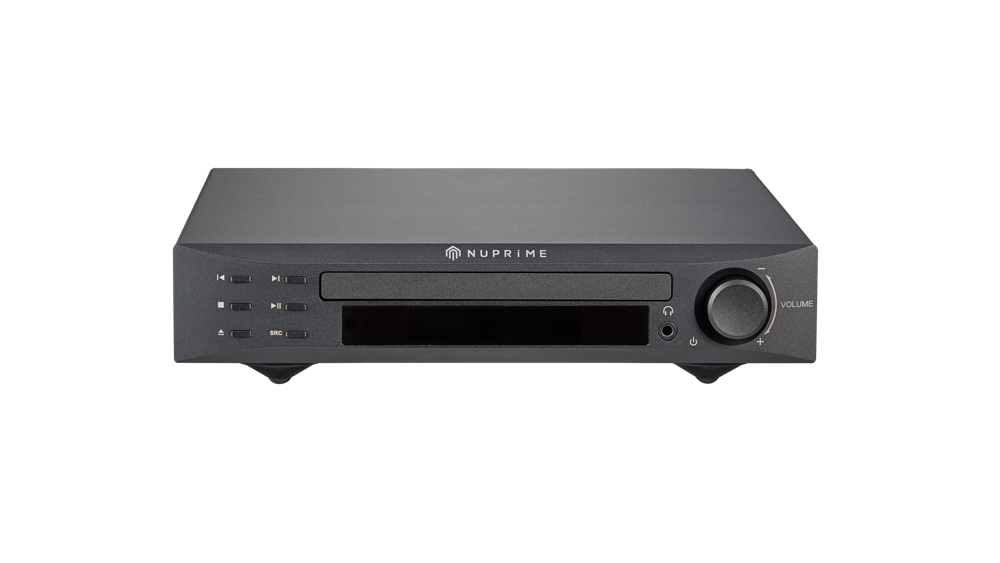 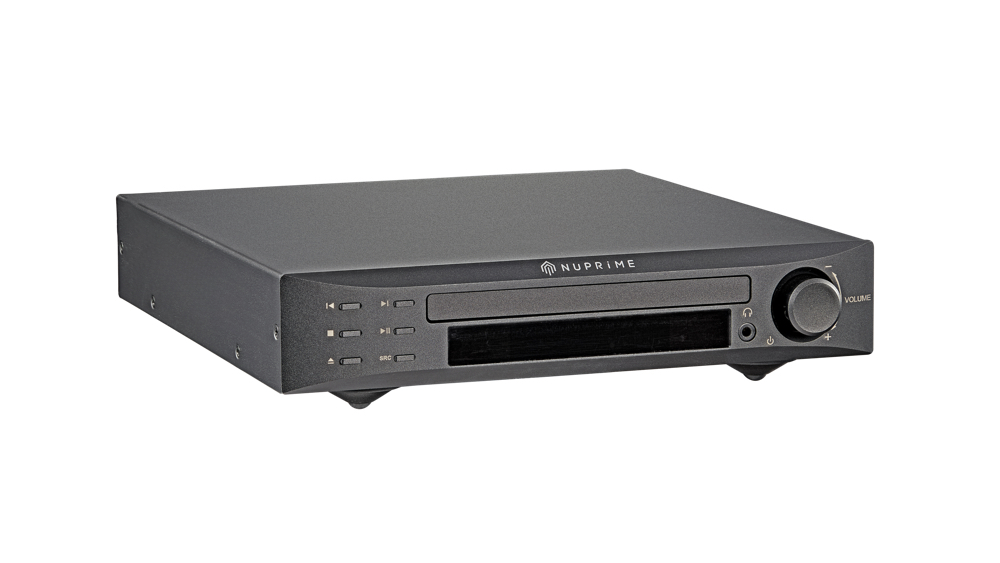 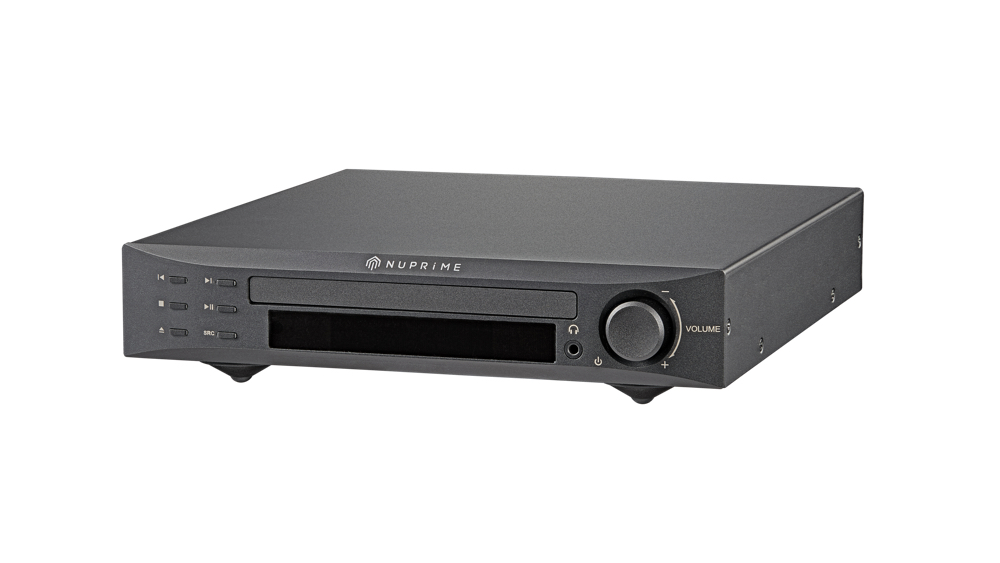 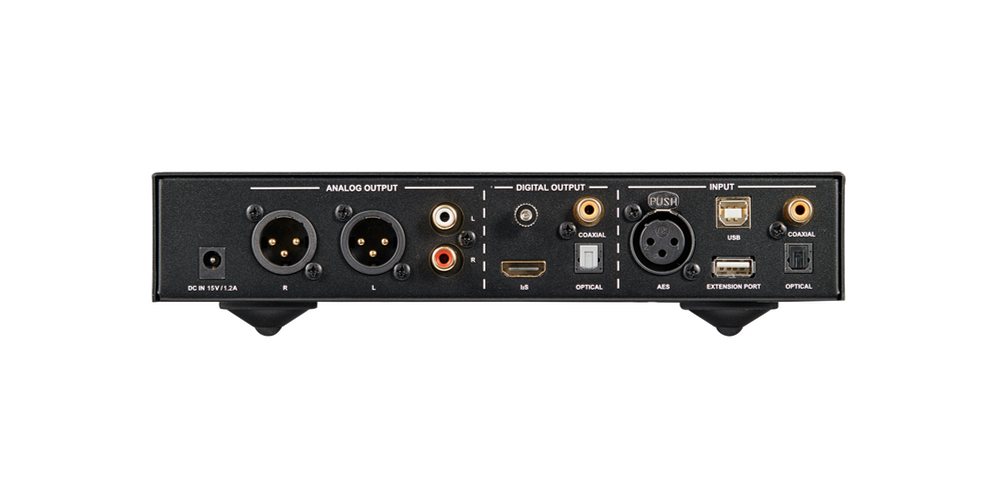 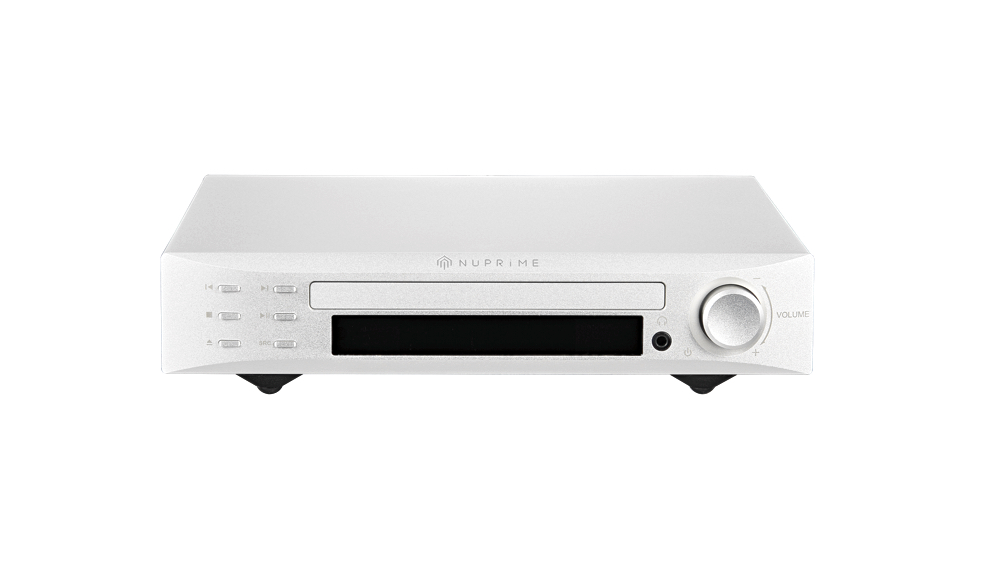 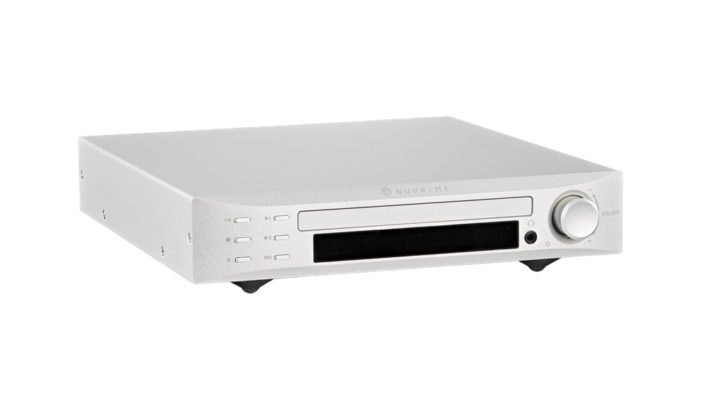 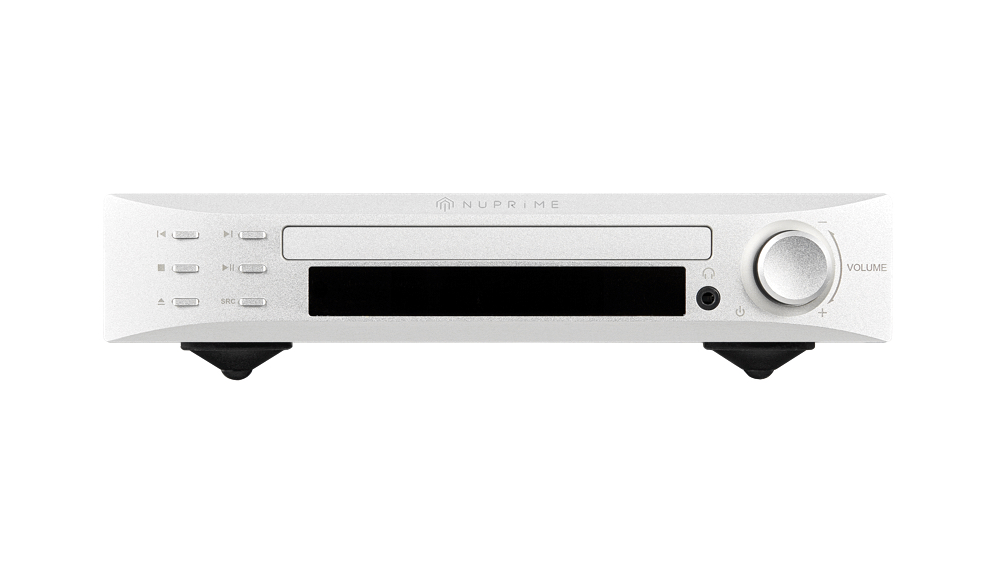 The NuPrime CDP-9 is a highly accurate CD player with an integrated high-end DAC and preamp. A powerful DSP-based decoder that provides all Red Book error-correction capabilities with master-clock control of the entire decoding system, thus lowering jitter signiﬁcantly. The transport’s single speed minimizes vibration and unbalanced discs. The high-performance DAC, together with a selectable sampling rate converter for the digital output (up to 32bit/768kHz and DSD512) converts the CD format to either SPDIF at highest sampling rate or DSD format up to DSD512.

Note that the I2S output is for connecting to other NuPrime products and may not work with other devices.

“For just over $1700 the NuPrime CDP-9 delivers extremely competently over a very wide range of feature sets. Primarily, people will see this as a CD Player and certainly compared to my old flagship Meridian it competes very well indeed with additional detail and a very accurate yet decidedly “not” sterile in sound quality.

However, there is much more to it than that. The big attraction for me is the DAC features with both analog and digital inputs and outputs as well as the bonus feature of a being able to drive efficient IEMs and headphones from a headphone amp. The hybrid volume control and opamp design of the CDP-9 will deliver excellent channel balance and a very black background with next to no noise.

For those coming from similar modern Sabre DAC infused DACs such as the Sonica from Oppo you will find that the CDP-9 is just that bit livelier and more engaging. This is a clean sound but an energetic and 3-dimensional performance.”

-> Read more about this exceptionally detailed review by Marcus, Headfonics.com
(also included in the review are comparisons with Oppo Sonica, Hugo 2, Cayin iDAC-6)

“The NuPrime CDP-9 clearly better than any CD Playing system we have sold previously over the last decade with the exception of the top end Meridian products. And even then it does bring something unique to the party. The CDP-9 is also better than our previous recommendations of transport (Oppo and Cambridge) and DAC combinations, both in performance and value for money. The quality and implementation of the new Sabre chipset surpass the digital performance of both NuPrime’s own IDA-8 and DAC-9.

There is also a certain irony going on here with the cycling of formats. CD was predicted to spell the end of vinyl and that’s come back. Streaming was supposed to spell the end of CD (and let’s not even start to talk about format changes with the little silver discs). But here we are with a new player from a forward looking company that breathes new life into the compact disc. If you have a CD collection, NuPrime are looking after you.”

-> Read more about CDP-9 from John Ransley at Totallywired.nz 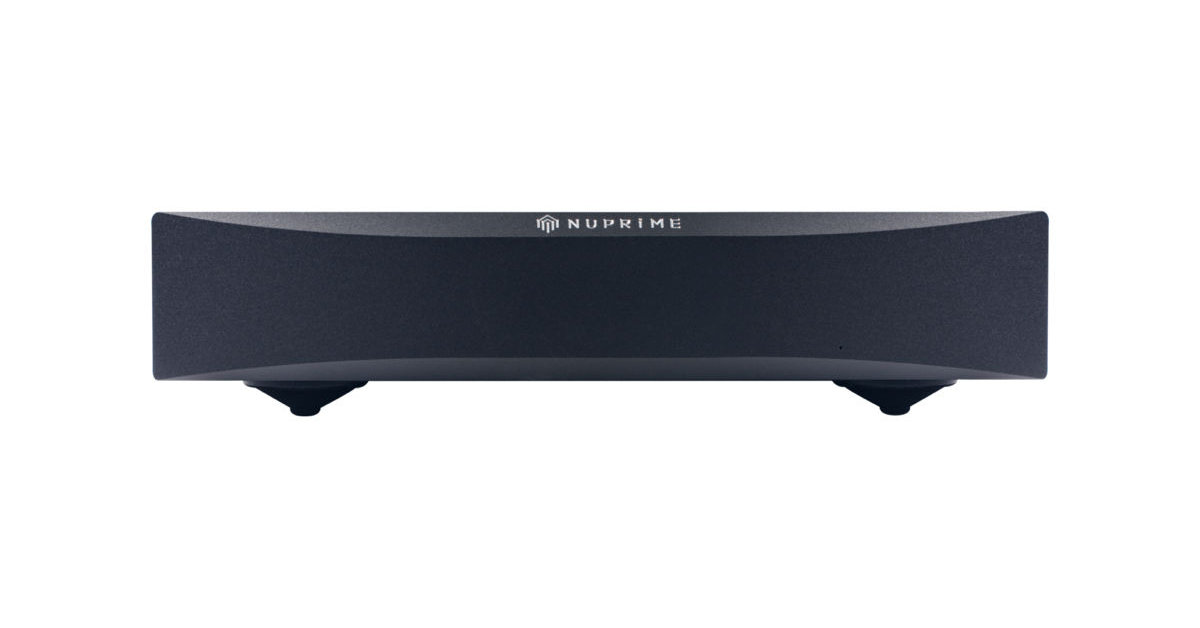 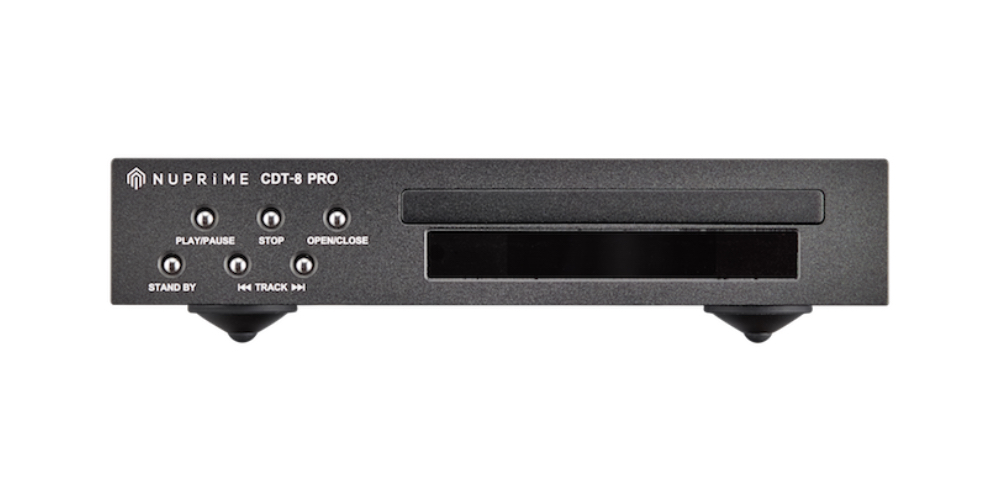 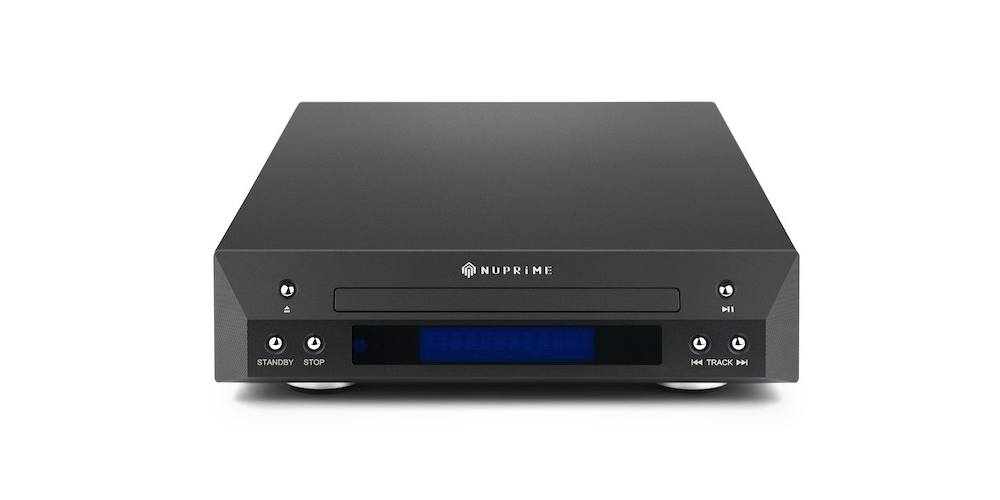 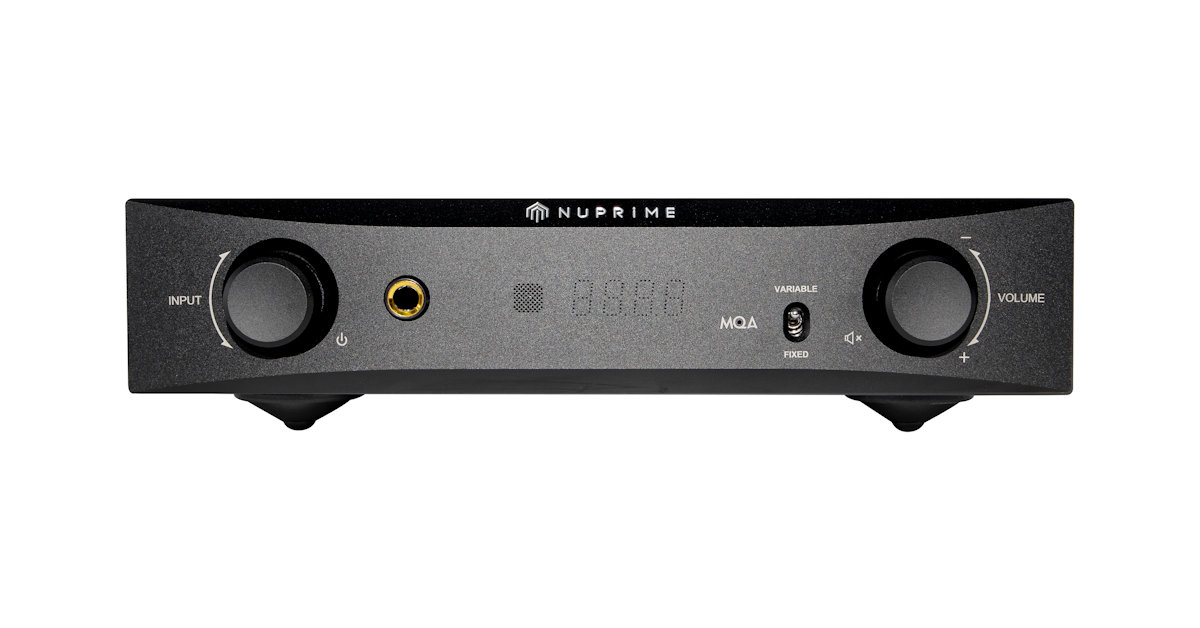