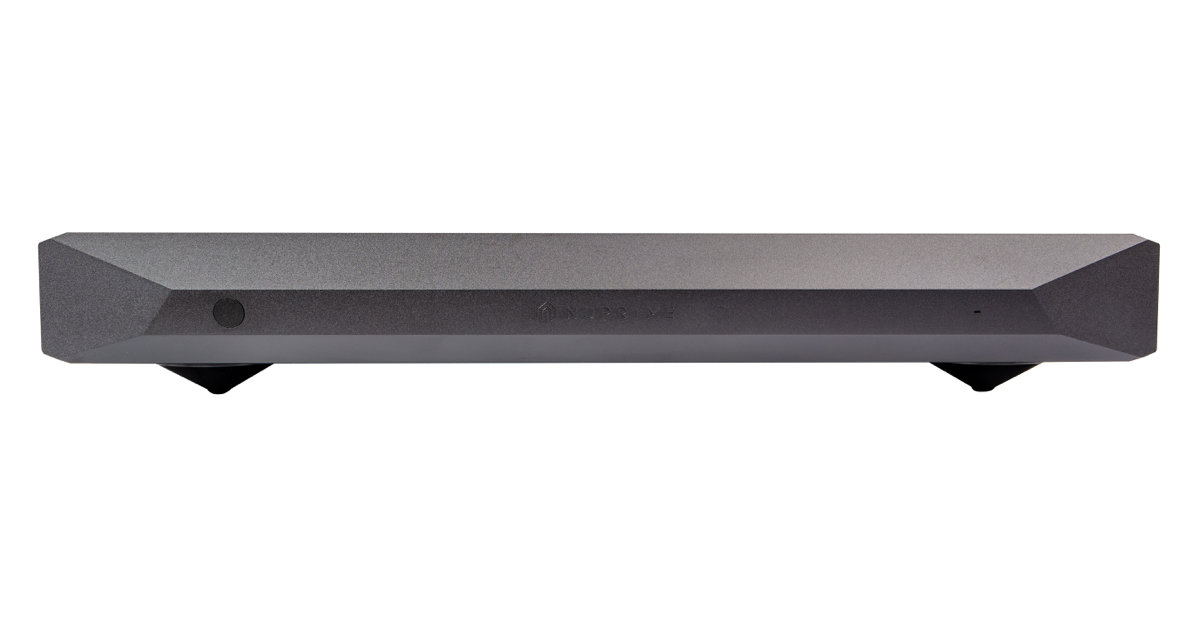 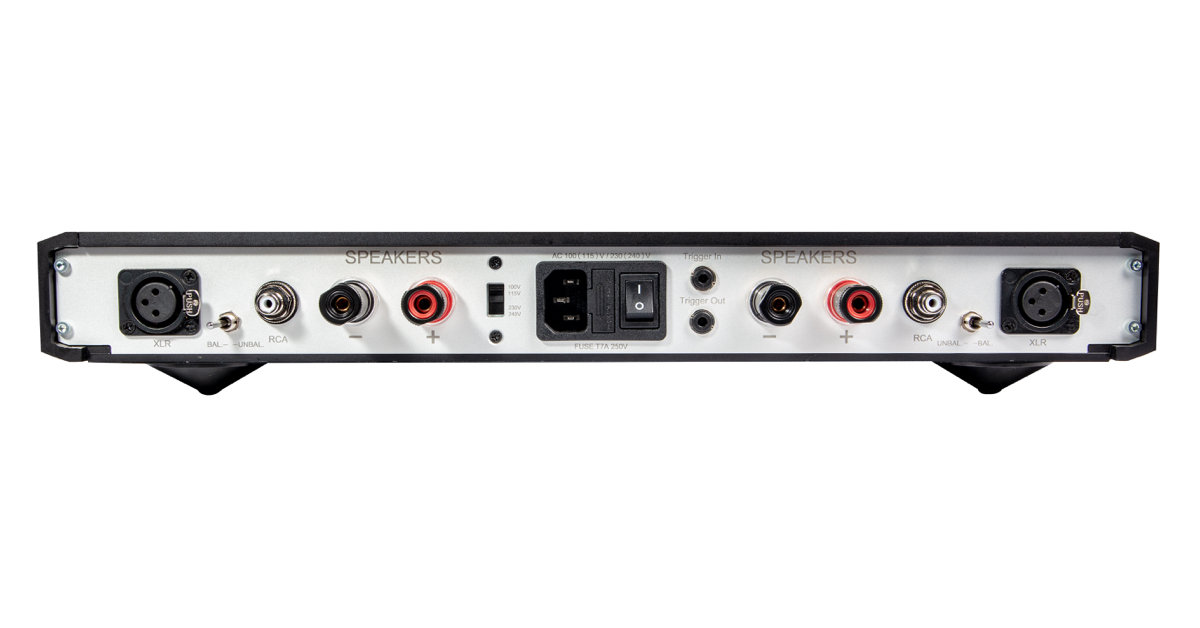 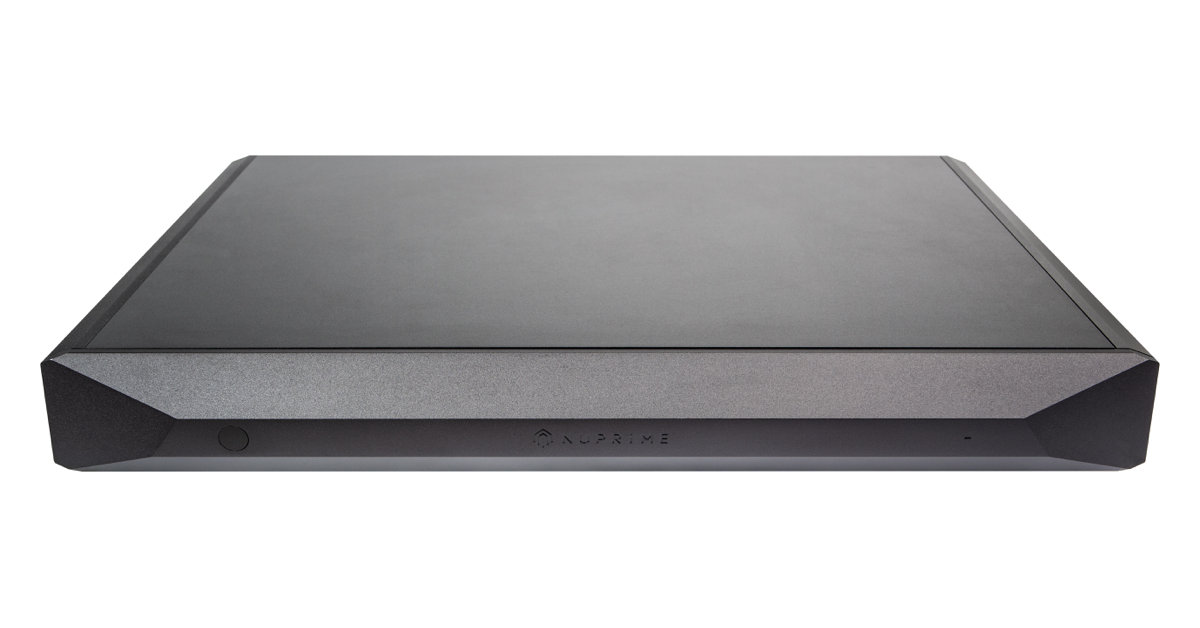 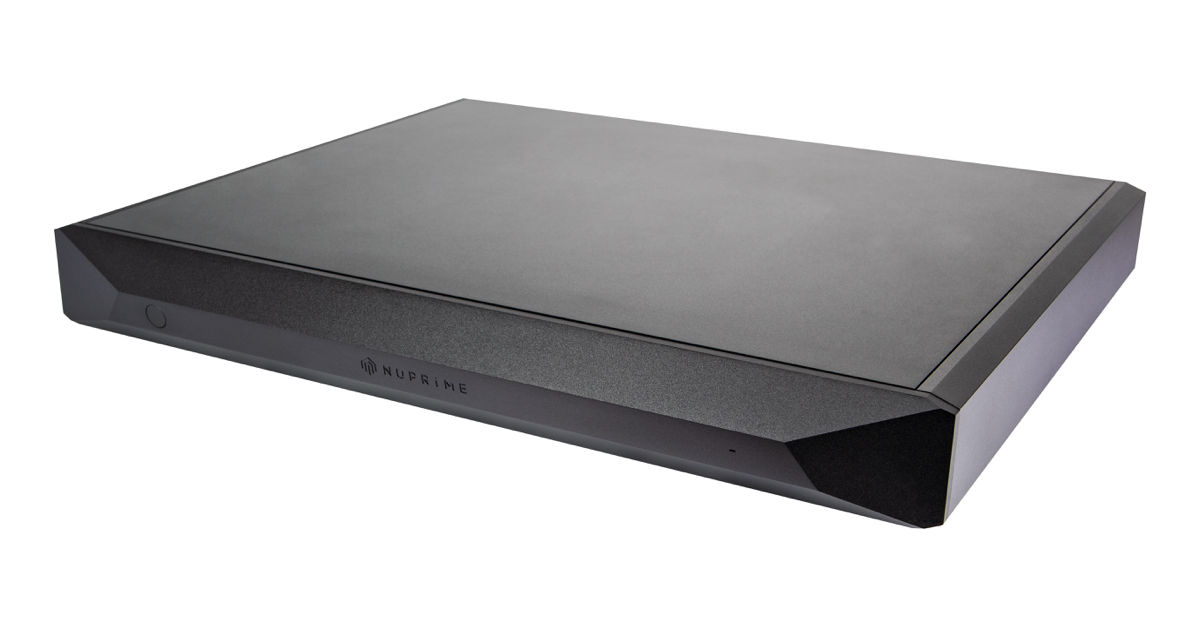 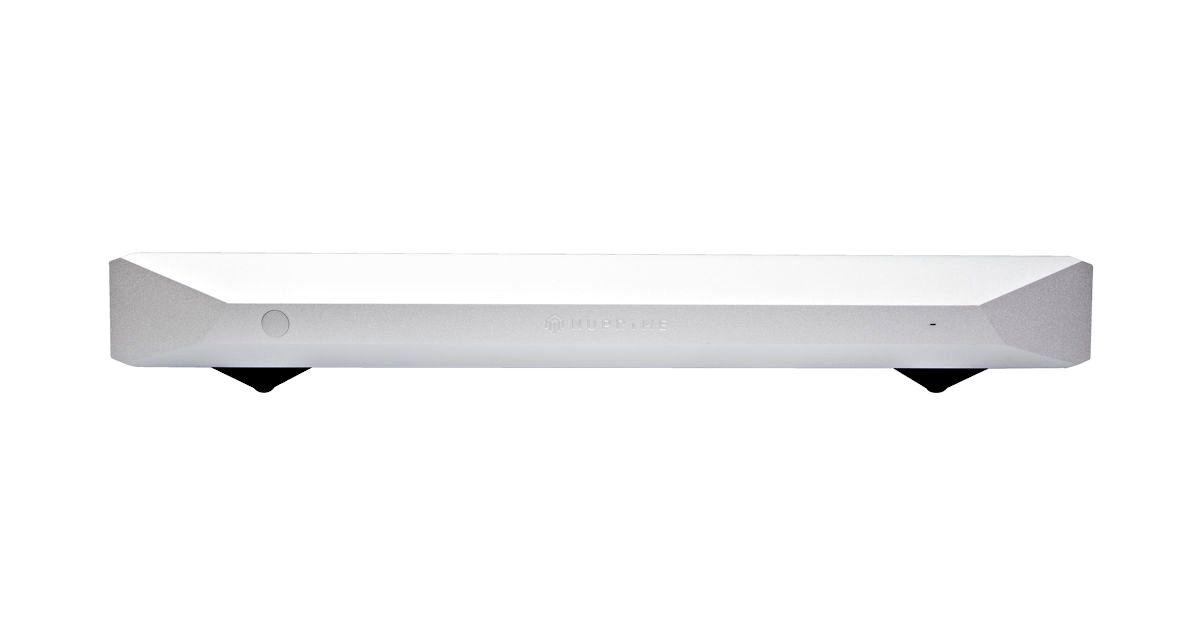 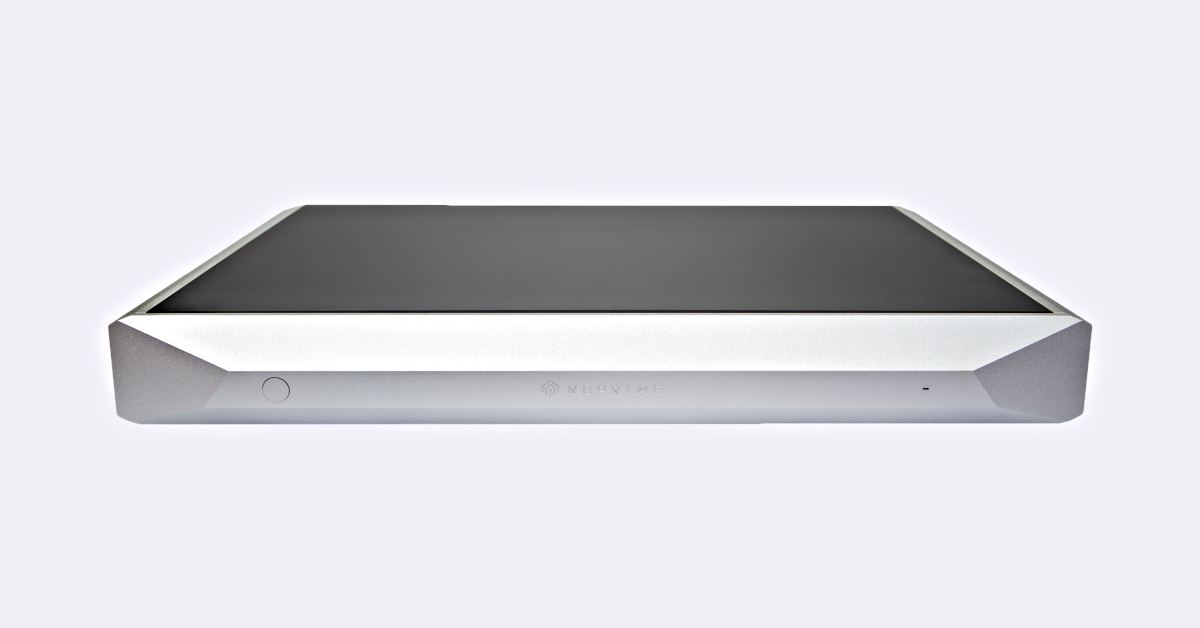 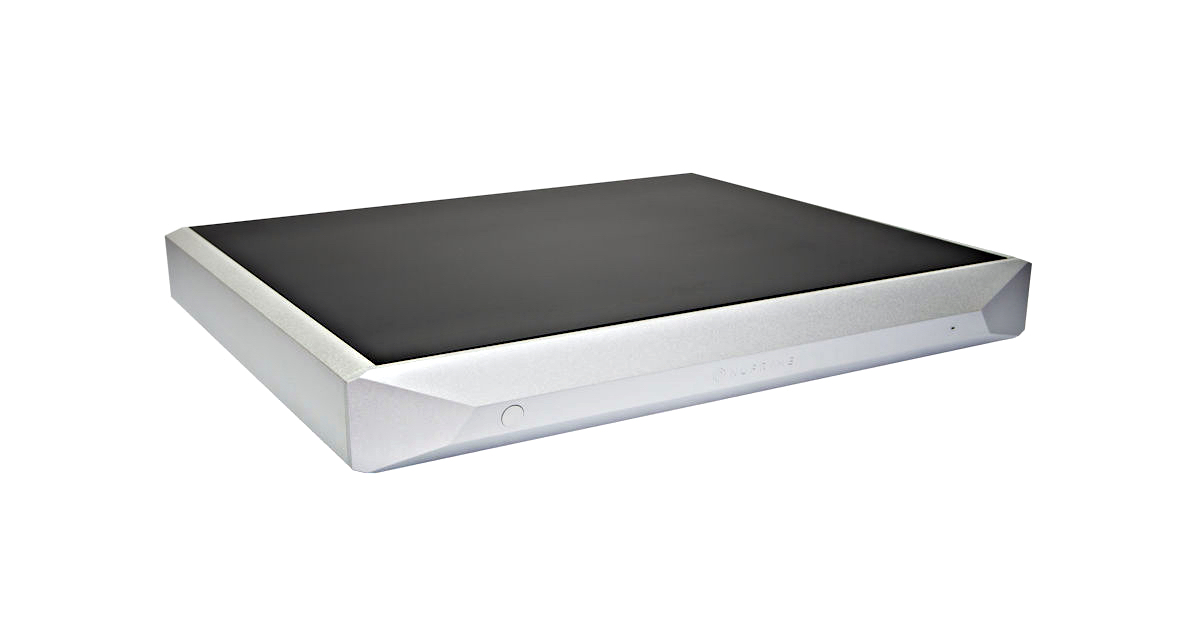 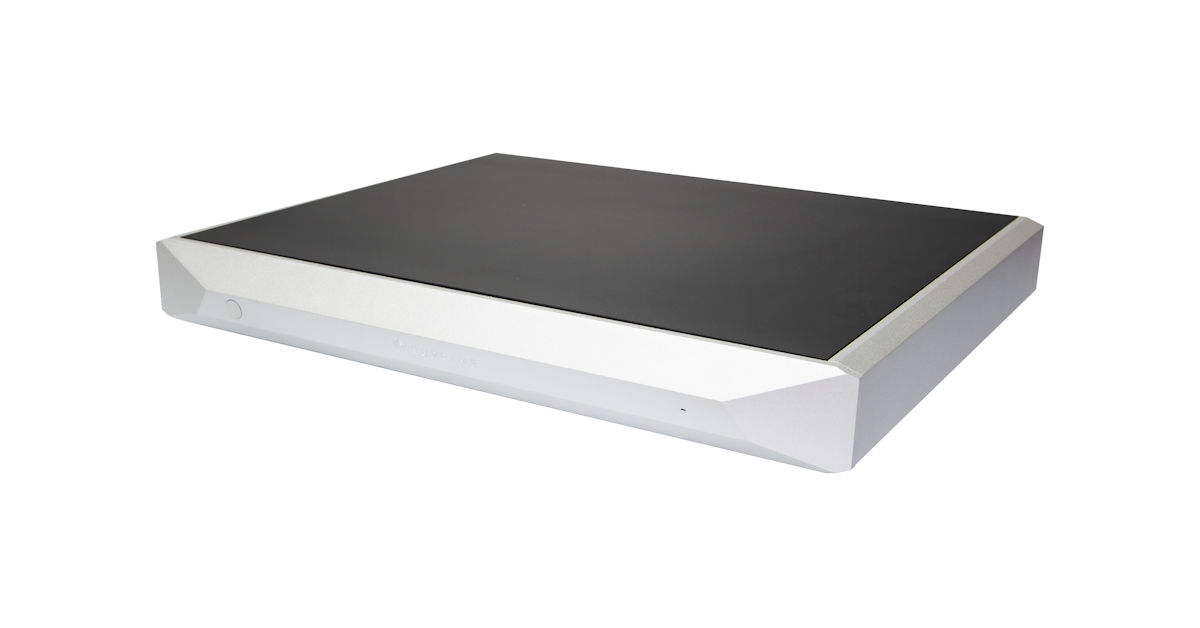 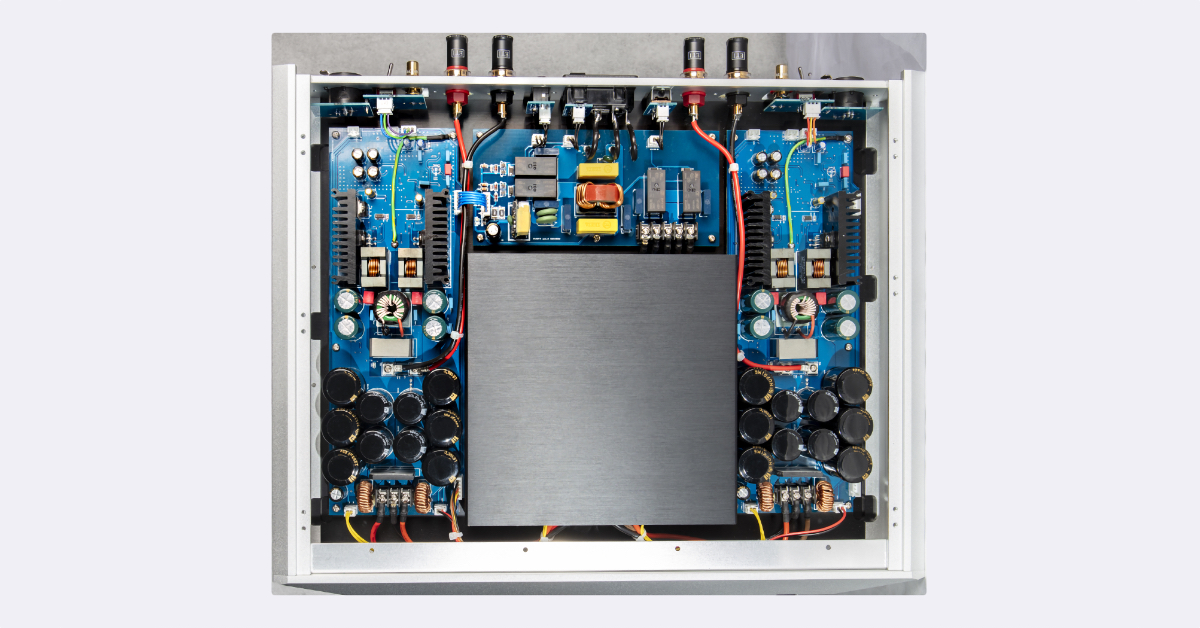 The Evolution STA offers a breakthrough in distortion reduction (Only Distortion Cancellation) and rivals the Evolution One in sound quality. It is a stereo amplifier with a dual-mono configuration. Rated RMS Power: 230W @ 8 Ohm.

The NuPrime Evolution STA offers a breakthrough in distortion reduction. We called that Only Distortion Cancellation (ODC) design, continued advancing the state-of-the-art Class-D for the past decade.

A typical feedback error correction design inverts the output signal for summation with the original input signal to derive the negative error signal, which adds to the next cycle of the input signal to form a more accurate output signal. Nuprime’s ODC Class-D design derives the error signal from MOSFET devices and the output filter circuit directly, significantly reducing the negative feedback signal, which resulted in a substantial reduction in distortion THD+N of 0.002% @1kHz(5W), and less than 0.005% THD+N at 1KHZ (2W-100W). This breakthrough improvement in Class-D design resulted in a natural and pure sound characteristic. 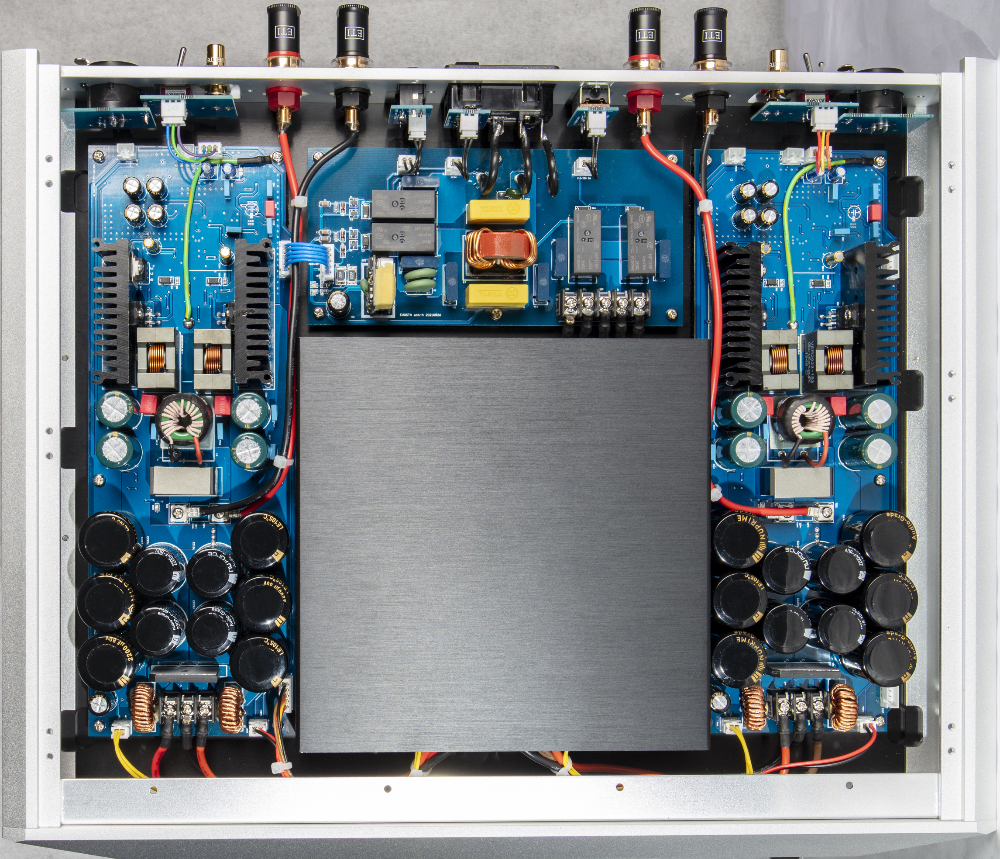 The Evolution STA sound characteristics can be described as:

… extract from full review...
“For my first listening, the Evolution STA was positioned on top of the CH A1.5, connected with the stock power cable, just like the A1.5, as the only exception in my system.
…
The Evolution STA sounds marvellously energetic, expressive, and utterly coherent with immense neutrality but without tipping over into leanness or coolness. The amp is also very linear and quite detailed but not revealing to the point of being analytical, let alone clinical. First and foremost, it paints the complete musical picture while sounding nothing like your typical Class-D amplifier.

Between the CH and the NuPrime, certain key aspects have certainly noticeably shifted, but on the surface of it, and in an absolute sense, there is not very much to indicate that we just switched from a 31 K amplifier to one costing only 5 K. Honestly, it was more like switching from one high-end amplifier to another, invoking differences catering more to taste than to absolute quality. For instance, the Big Swiss amp remains the King of resolution and refinement. But to offset this, the NuPrime actually overshadows the CH in a couple of areas.

…
The Evolution STA’s bass really is sublime and reminiscent of that of the Analog Domain M75, AVM Ovation A8.3, and Anthem STR. It is full-size, unrestrained, rock-solid, full-bodied, and weighty, but not in a thick, enriched, or loosely gripped manner as it can be with many powerhouse amplifiers, such as I feel is the case with certain Bryston amplifiers such as the 4B cubed. By the same token, the Evolution STA most definitely does not have the kind of bass that you’d expect from a Class-D amplifier, far from it actually. I have always found the bass from ICEpower, Pascal, and NCore amplifiers to be a little on the lean side, but as I found with the ST-10, NuPrime blissfully deviates from this pattern. It’s deeply saturated and full-bodied yet fast, articulate, and nimble.
…
The amp sounds very much of one piece and its midrange follows the superbly well-balanced foundation in all parameters. Just like the bass, the midrange is concrete, clean, open, and expressive, without sounding lean or being devoid of saturation or harmonics. I’d go as far as to say that this is one of the best and most supremely neutral midrange performances that I have heard.
…
A surprising strong suit of the Evolution STA is the soundstaging. In this area, the amp miraculously performs on par with the CD A1.5, providing a wide, deep, and room-filling stage with strong focus and depth.
…
The Evolution STA is extremely neutral but never lean or clinical. What it does magnificently well is to lend weight, body, and saturation to instruments, and vocals alike, and with plenty of warmth if needed, but without ever tipping over into mushiness or ever sounding colored in any way. This amplifier sounds full-bodied and it can certainly sound smooth, warm, or romantic but only if the recording dictates it. It will not overlay the music with any added softness or warmth of its own. 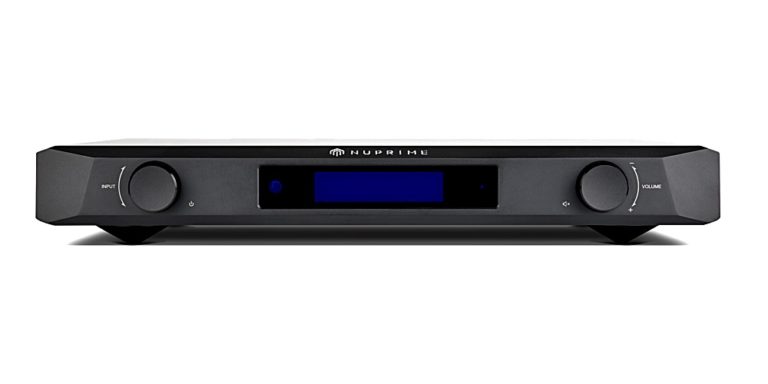 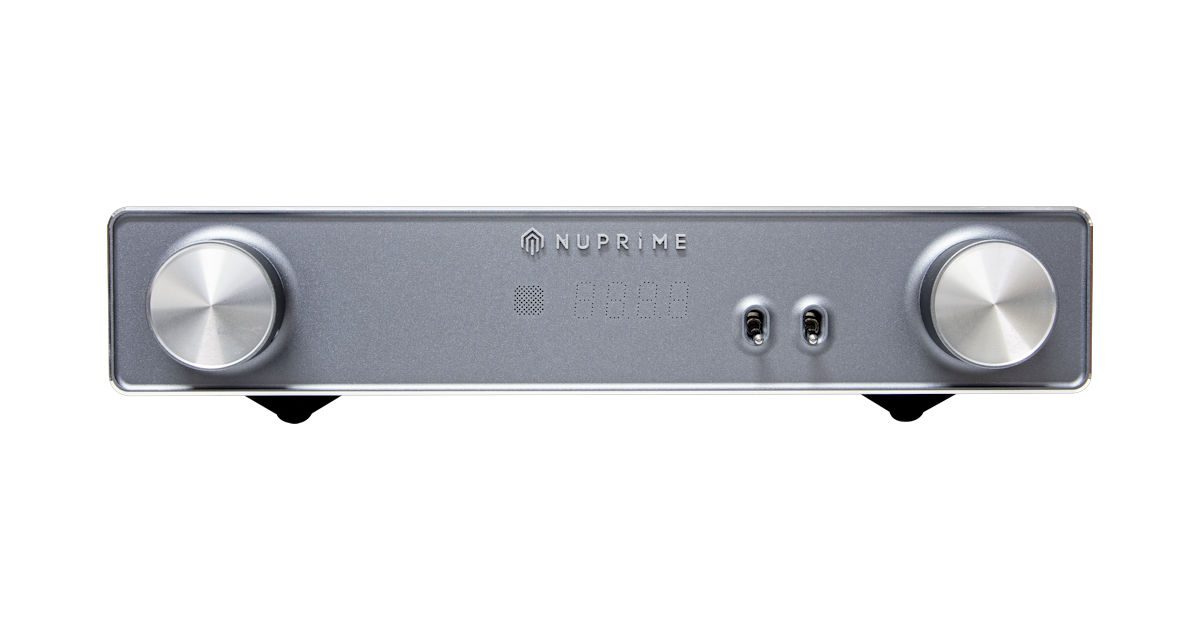